From Mexico City to Watford City 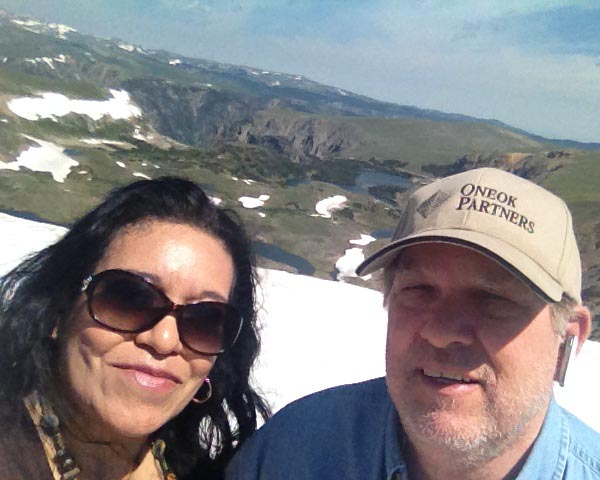 Yazmin Marshall lives a pretty kick-back life in Watford City as a translator and Mexican food blogger these days. But her journey that started back in Mexico City is rather unique.
Growing up, Marshall was raised by parents who held traditional household roles which she adopted. Her mother was a homemaker and her father a financial advisor for Mexico City businesses.
“It was a very conservative life,” says Marshall. “I went to a private school, which some still consider to be on the privileged side.”
Through the long days of private schooling, Marshall says much emphasis was put on learning the English language.
In the mid-1980s, Marshall eventually went on to college where she majored in Accounting at the Escuela Bancaria y Comercial, also known as The Business School of Mexico.
It was at that time of her life that Marshall would experience something that would change her perception forever.
“I was asleep when my sister and I heard my mother shouting ‘there’s an earthquake’,” says Marshall.
Without an understanding of the magnitude of the earthquake just yet, Marshall and her sister rolled back over in their beds to fall back asleep.
“The 1985 earthquake in Mexico City was horrific,” says Marshall. “Man, seeing all the ruins and those smells was bad.”