Gearing up for the census 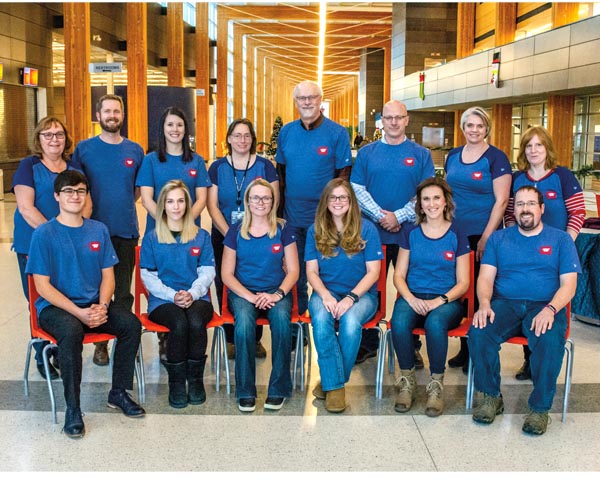 Although the 2020 census won’t officially take place until mid-March of 2020, the process of making sure that each and every person living in McKenzie County, as well as in the cities of Watford City, Alexander and Arnegard, is counted is well underway.
According to Vawnita Best, Watford City Community Development director and a member of the McKenzie County 2020 Complete County Committee, getting every person who is living in Watford City and McKenzie County counted is critical.
“All of the funding formulas for federal funds are based on the new 2020 census figures,” states Best. “That is just one of the many reasons that we get an accurate count of people who are living and working in Watford City and McKenzie County.”
Best says that every person who is not counted in the 2020 census results in a $20,000 loss in possible federal funding over the next decade to local governments.
But it isn’t just for the potential loss of those crucial federal funds that Best says getting an accurate count is essential. She says that the 2020 census numbers also become key to new retail coming to the region, as well as when the North Dakota Legislature looks at realigning legislative districts.