Ground broke for the new fairgrounds 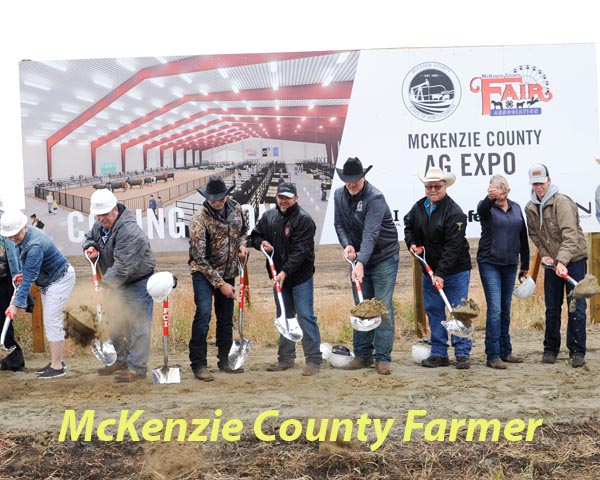