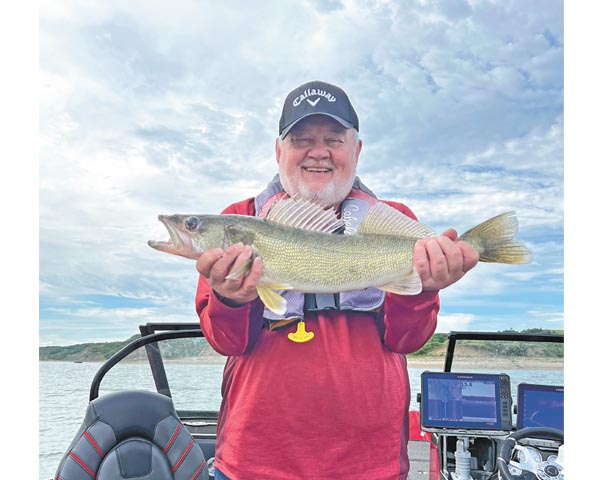 Lake Sakakawea has been a hot spot for boaters, fishermen and lake enthusiasts for decades even with a severe drought putting boat ramp access in jeopardy over the last couple of years.
And because of the drought western and central North Dakota has been experiencing the U.S. Army Corps of Engineers, Peggy Hellandaas, owner of Tobacco Gardens Resort & Marina along with Watford City Park Board President Jeremy Heen took proactive measures to ensure that all lake enthusiasts would have boat access to Lake Sakakawea at Tobacco Gardens this summer.
According to Hellandsaas area fishermen and people who spend time at the lake are using the alternative boat ramp often.
“It’s a little bit tight sometimes, but all in all it’s going very well,” she says of the low-water boat ramp.
Due to the recent changes in the predictions of the lake’s elevation levels due to the water coming in from the Yellowstone River, Hellandsaas says a revised forecast was recently issued.
“We’re hopefully going to be at an elevation of 1,837 feet,” says Hellandsaas of the current level of Sakakawea, which is 10 feet lower than last year at this time. “So we will use the alternative boat ramp for a while longer.”