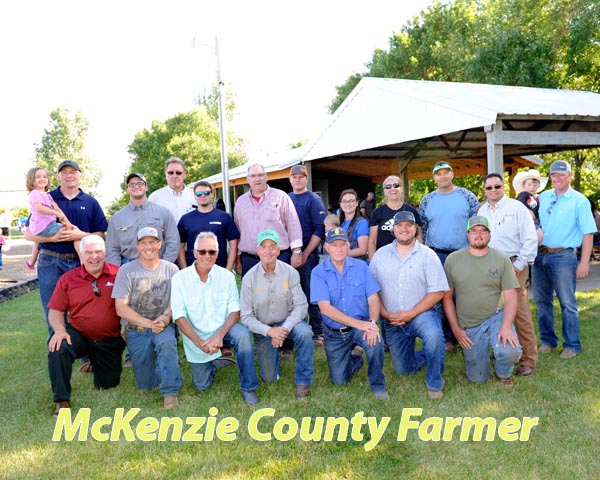 Last week, more than 100 community members gathered at the Keene Park on the evening of July 16, in celebration of the community’s recently revamped park.
The event featured a meal and t-ball game, as well as a short program recognizing two primary donors - ONEOK, who contributed $25,000 and the Fort Union Masonic Lodge #128, for $20,000.
“It was the first time we have hosted an event in the park since the bathroom and shelter was completed,” says Heather Wisness, project coordinator.
Over the course of the last several years, much has been invested.
“I think a lot of donated materials and time went into this project,” says Wisness.
The recent event celebrated the finishing touches of Phase II, which included two main renovations.