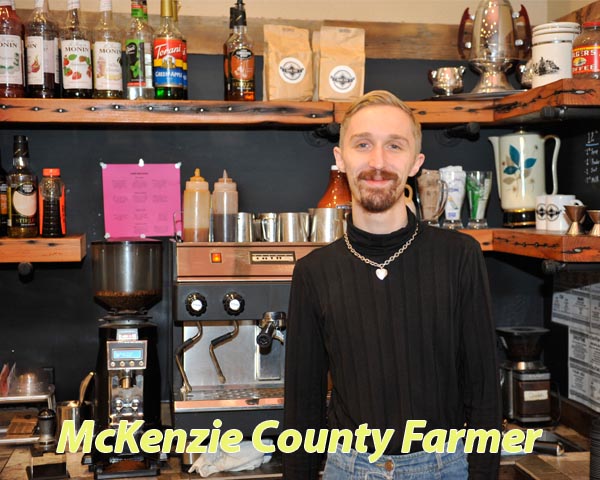 As local residents rang in the New Year after the unfortunate unraveling of last year, 2021 couldn’t come quick enough. While many are happy to put 2020 behind them, some say they don’t want to lose the lessons they’ve learned as they hope 2021 yields a different set of circumstances to embrace.
And for Jennifer Clevenger, her form of embracing the new year means unplugging from technology more.
“I knew that social media was changing the way people thought,” says Clevenger. “But this year really proved to me how much social media has influenced and changed the way most Americans think and feel in a profoundly negative way.”
For Wyatt Nelson, an assistant manager at the Door 204 coffee shop in Watford City, he says social media helped him to expand his network as well as enhance the online platform of Meyer’s Department Store, a clothing store located next door to Door 204, that Nelson handles public relations for.
“I think the power of social media really opened up,” he says.
While the downward spiral of last year’s events had a number of negative impacts on people, Nelson says that some good things happened.
“A lot of people started spending more time with their families and working on those relationships,” he says.