‘The Cash and The King’ tribute coming to town 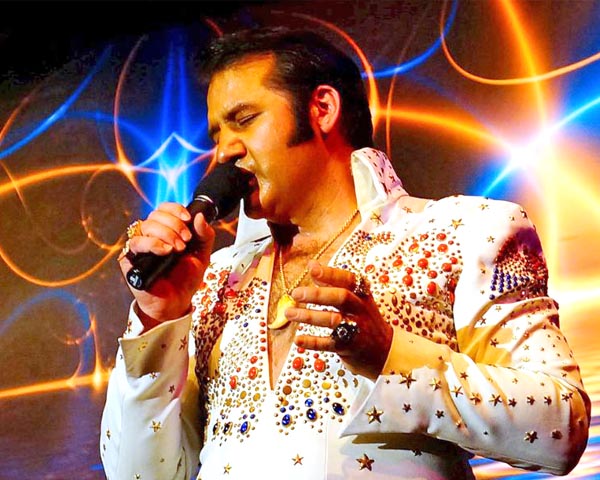 On Saturday, Nov. 9, a performance of a lifetime will be held as Dan Wagner presents ‘The Danny Elvis Show’ at the Rough Rider Center in Watford City.
Dan Wagner, a Watford City native, has been putting on the show for years as he’s toured all over North Dakota with his charismatic impersonations of two musical legends, Johnny Cash and his personal favorite, Elvis Presley.
It’s been said that Wagner’s legendary performance keeps the music alive in the hearts of fans as he brings back a multitude of memories that fans get to relive through listening to the music by some of the greatest artists of all time.
“This is what it would’ve been like to go see a concert in 1973 or 1974,” says Wagner. “It’s truly a reenactment where people can see what it’s like to be Elvis Presley or Johnny Cash.”
According to Shirley Dieu, who toured alongside Elvis Presley, Wagner’s show comes as close to the real deal as it gets, often bringing great reviews and standing ovations.
“The shows are first class,” Dieu says. “You can tell that every aspect of the show is done with love from the heart.”