Making a fresh start in Watford 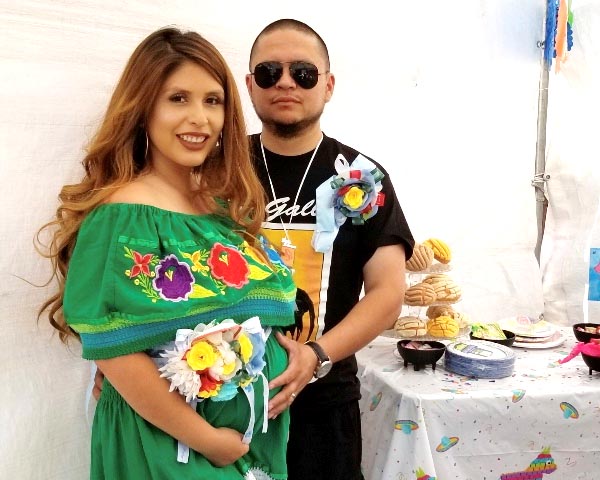 As Claudia Alvarez and her husband, Jose, begin the process of searching for a home to buy in Watford City, the couple says they would never have dreamed life could get this good.
“Life is so different these days compared to growing up,” says Alvarez.
When most people think of Los Angeles, they tend to associate the glamorous part. But for Alvarez, growing up on the southwest side of   downtown Los Angeles, life was everything but glamorous.
“There were a lot of riots and fights,” says Alvarez. “We couldn’t go out after a certain time even though it would still be daytime.”
As Alvarez attended a school other than the one in her community of Crenshaw as a way to avoid trouble, it was difficult for the adolescent.
“As females, we weren’t allowed to walk down alleys because that’s where the prostitutes were,” says Alvarez.
Even with the extra measures taken, Alvarez says it was still a chore growing up. While other teenagers spent their evenings planning what to wear the next day, Alvarez often turned up her radio to drown out the sound of gunshots.