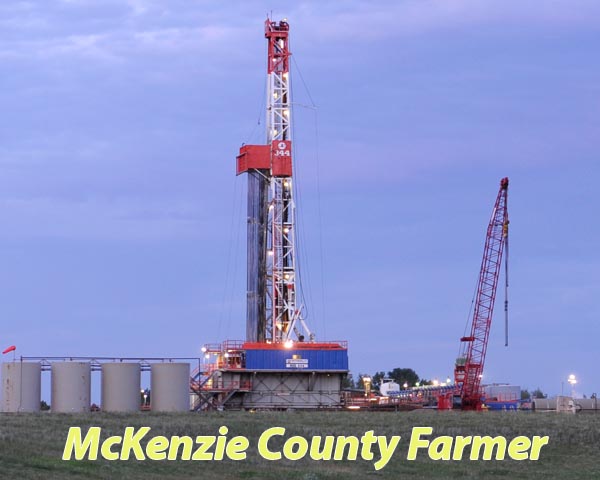 Stuck in the middle is the way that Lynn Helms, North Dakota Department of Mineral Resources director, described the state’s oil and gas production during the month of May.
While the state saw an increase of 195 wells going into production from April to May and setting a new record of 15,698 producing wells, North Dakota saw only a slight increase in the amount of oil coming out of the ground, while natural gas production increased by over 2.4 million mcf.
“It’s a bit of a head scratcher,” stated Helms, during his monthly Director’s Cut on Tuesday, July 16. “We’re seeing stagnant production. While I expect to see new records, I don’t expect to see the record growth that we have seen in the past.”
Helms says that there are several reasons in play that are affecting the state’s oil industry’s growth.
“Most of the new wells were low producing wells that were brought back online, not the new wells that are being drilled,” stated Helms. “We have 1,000 wells that are still waiting on completion.”
Soft oil prices and concerns about what OPEC is going to do, according to Helms, is holding back investment by oil and gas companies in North Dakota’s oil patch.
“We’re down to 58 rigs operating as of July 16,” stated Helms. In May, according to state data, there were  65 operating rigs, while that number dropped to 63 in June. The all-time number of rigs operating in North Dakota was 218 set on May 29, 2012.