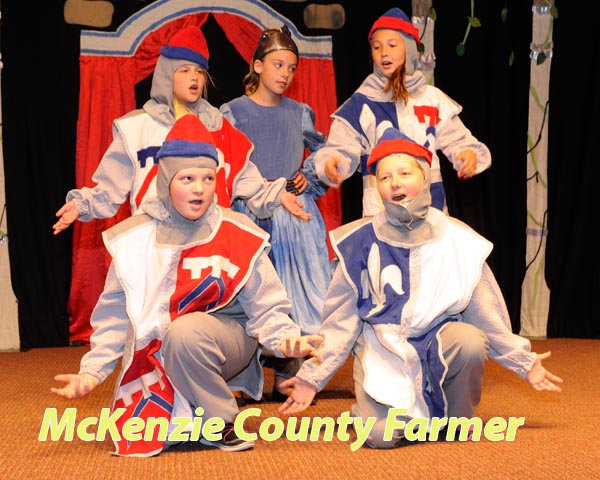 The Missoula Children’s Theatre (MCT), the nation’s largest touring children’s theatre, will be returning to Watford City this summer and area youngsters are being asked to audition for parts in this year’s production of “Treasure Island.”
Auditions will be held Monday, June 19 at 11:30 a.m. in the Watford City Intermediate School Media Center. Those auditioning should arrive at 11:30 a.m. and plan to stay for the full two hours. Some of the cast members will be asked to stay for a rehearsal immediately following the audition.
Among the roles to be cast are Jim Hawkins, his mother and six sisters, a rollicking Pirate Crew, Jim’s Ruffian friends, seacoast Villagers and cuddly Gulls.
Students, grades one to eight are encouraged to audition. No advance preparation is necessary. Assistant directors will also be cast to aid in rehearsals throughout the week and to take on essential backstage responsibilities.
MCT Tour actor/directors will conduct rehearsals throughout the week of June 20 to June 23 starting at 10 a.m. each day.