More than a service dog 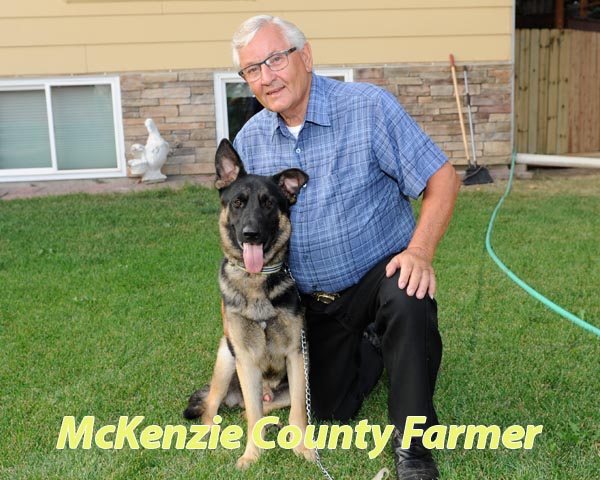