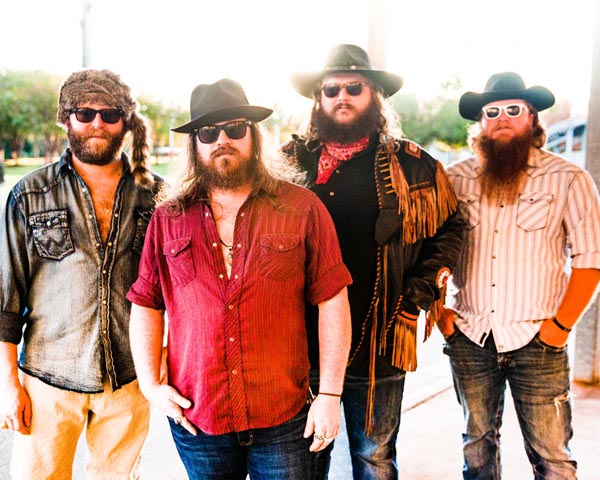 Have you ever wished you could twinkle your nose and land at a big concert and then just as quickly wind up back in your cozy town of Watford City in the comfort of your home? Then mark your calendar for the ND Country Fest Your Town Tour happening at Watford City’s Rough Rider Center (RRC) on Sunday, Feb. 28.
“The doors will open at 5 p.m., and the music will start at 6 p.m.,” says Kylee Roff, Rough Rider Center business development manager. “It’s a music festival that happens in New Salem. This is kind of a kick-off promotion tour that they do.”
The musical event will include four different artists and bands that all bring a uniquely, electric feel to the world of country music.
“One of the groups performing is Copper Chief. They were the houseband for Billy Bob’s huge honky tonk bar in Fort Worth, Texas,” says Roff.
Copper Chief is a Texas-based band comprised of four men who create the perfect infusion of country, rock, and jazz. According to Roff, the band has been on the fast track since their origination in 2015.
“They were on USA Network’s new singing show, Real Country,” says Roff.
Another Texas-based talent that will be gracing the arena of the RRC on
Sunday is 27-year-old Julia Cole.
“She’s one of three artists managed by Garth Brooks’ manager,” says Roff.