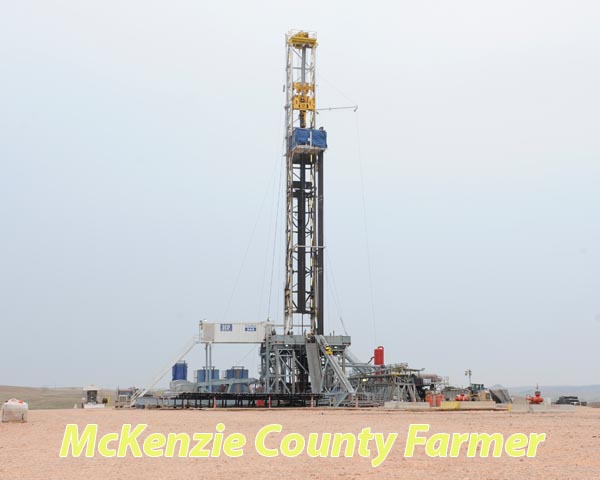 North Dakota saw oil production jump slightly in July with just over 1 million barrels of oil being produced daily in the state according to Lynn Helms, director of the North Dakota Oil and Gas Division during his monthly Director’s Cut on Aug. 15.
“I’d say that there was good news in the month of July,” stated Helms. “Oil production is up 15,000 barrels a day and gas production is up 25 million cubic feet a day. Overall oil and gas revenues are about five percent above state projections.”
But according to Helms, oil price is still the one bit of bad news.
“Price was really weak at the beginning of this biennium. It got better in August and now we are seeing serious improvement in September.”