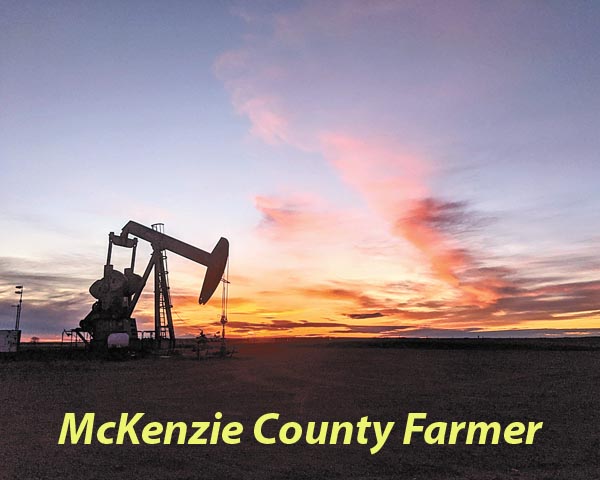 According to Lynn Helms, director of the North Dakota Department of Mineral Resources, the overall oil numbers for North Dakota have been slowing down as a result of significantly smaller increases in nearly every area of the energy field.
“Significant players in North Dakota’s production are talking about a one or two percent growth next year, so pretty flat,” said Helms.
For the month of October the number of inactive wells increased from 1,447 in September, to 1,886.
McKenzie County continues to lead the state with 5,344 active wells that produced 35.25 percent of the state’s oil. North Dakota saw all-time high numbers with 17,787 actively producing wells throughout the state.