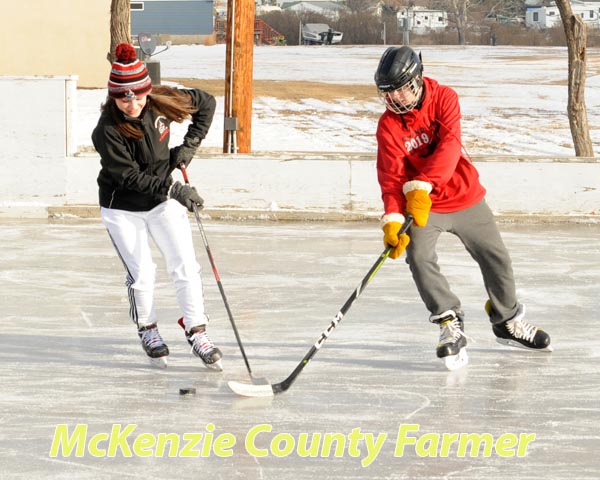 Even though this season’s winter has been unpredictable, luckily, the activities to do in the meantime are not. Whether it’s getting active indoors or outdoors, the best of both worlds are yours to choose from as a resident of Watford City. For those suffering from the common cabin fever or a good ol’ case of the winter blues, you can rest assured there’s something somewhere that you can do if your heart is really set on it.
“Starting in January, we’re trying to kick off different stuff for our adult programs,” says Josh Nollmeyer, Rough Rider Center recreation coordinator.
As different stuff will include an adult volleyball co-ed league, that’s just the beginning.
“The adult volleyball co-ed league will take place on Sunday nights,” Nollmeyer says.
There will also be a 3 on 3 basketball league as well as a men’s and women’s leagues being arranged, Nollmeyer says.
“We’re really trying to push the men’s league for sure,” Nollmeyer says. “Because that’s one that hasn’t run before. Those will be on Monday nights.”
Also to kick off in January will be the ‘21 and up’ basketball league, which will take place on Thursdays.