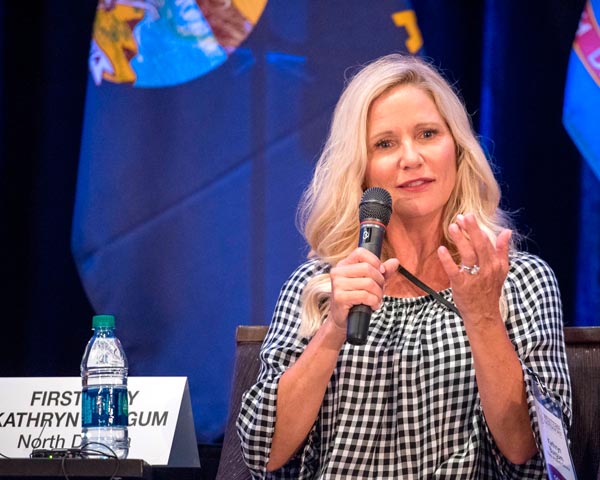 Children in the Watford City area are two times more likely than their peers around the country to start drinking alcohol before the age of 11.
According to Miranda Samuelson, the McKenzie County Community Coalition grant coordinator, this number and others like it are fueling a huge effort to stop underage drinking in McKenzie County.
The coalition’s effort includes many programs in local schools, the purchase of card readers for local retailers and an event called “A Night for Prevention.” The event will be held on Tuesday, March 19, at 7 p.m. in the Watford City High School Auditorium. Aimed at students, parents, teachers and everyone in-between, this town hall meeting will feature a panel of speakers and will honor those making a difference in McKenzie County.
Samuelson has conducted multiple surveys over the past several years, gathering data on the drinking habits of Watford City’s youth. She found that in 7th grade where one out of 13 students reported that they have drank alcohol within the last 30 days. By 8th grade, the number jumps to one out of five students.