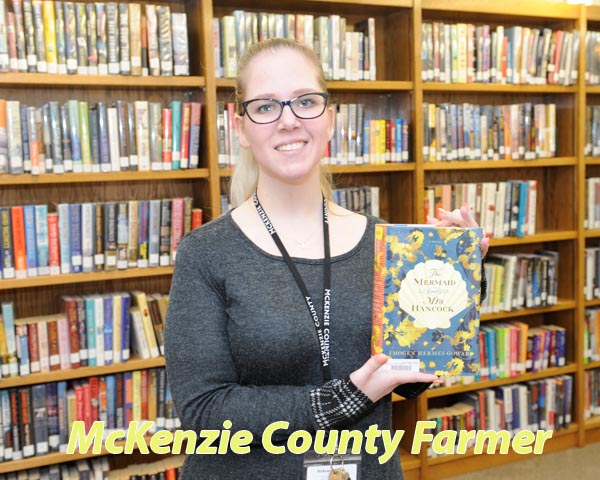 The McKenzie County Public Library has been around for more than three decades. But as far as having an effective system to manage its inventory of books, not so much.
According to Stephanie Asselin, Interim Library director, there’s really never been a well regulated system since the beginning. In fact, the last time any type of real inventory was conducted was in 2011.
“We don’t want to discourage anyone from the library, or for them to think we’re here for profit,” states Asselin. “We wanted to make this so everyone in the community benefits.”
By implementing a more regular process of things, the library staff will be able to keep a tighter grip on their inventory so it doesn’t result in what went on for years - organized chaos.
“I don’t think the library staff who used it really understood just how the inventory system worked at that time,” says Asselin. “It seems like what they did was create an entirely new holding, which can create duplicates and other logged inaccuracies.”
On Jan. 31, Asselin took on the position of interim library director and wasted no time getting busy putting something concrete into gear for the library.