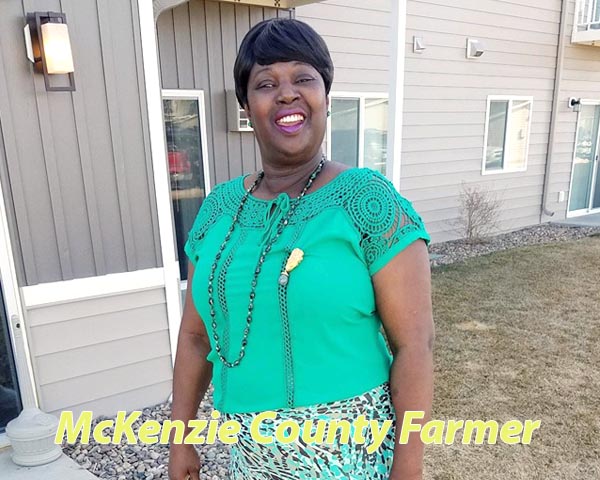 While Jane Sergeant recently celebrated her sixth year of living in Watford City, the road that led her to western North Dakota was far different than growing up in St. Vincent and the Grenadines of the Caribbean Islands.
Growing up alongside numerous siblings, Sergeant was never first in line. And when the adolescent’s parents divorced in her early teens, she bore the brunt of a bitter divorce.
“My siblings and I ended up being left to be raised by our grandmother,” says Sergeant. “I think it was the age difference as my father was 30 years older than my mother.”
Chances are, the crumbling of her parents’ relationship was long overdue largely because it had been an arranged marriage that neither party had much of a say in, Sergeant says.
“Those are the things that happen when your parents choose your husband,” says Sergeant of the failed, arranged marriage.
As Sergeant continued into her teens, she dropped out of school at the age of 14.
“I battled with bashfulness,” Sergeant says.
Sergeant’s lust for life only seemed to trickle down from there as she became a mother at the early age of 16, which killed any of the remaining drive she had left.
“I was not literate so I was embarrassed to look for certain jobs,” Sergeant says.