State cleans up 150 barrels spill at well site near Alexander 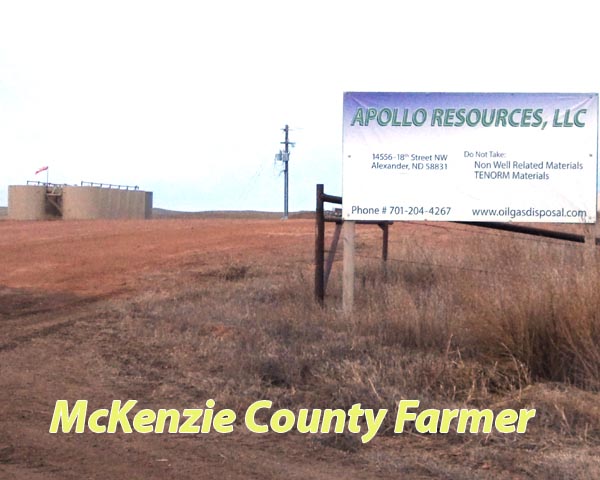 Apollo Resources’ release of drilling muds and brine last month at a well pad south of Alexander will not see a notice of violation and fine for now.
The oil and gas company reportedly overflowed a tank, sending up to 150 barrels of drilling muds and brine off the well pad and into a drainage ditch for a few hundred feet.
The release didn’t enter a nearby stream, said Bill Seuss, an environmental scientist with the state health department, but the release did put the state’s waters at risk.
A notice of violaton for discharging without a permit and an accompanying fine are yet to come, Seuss added.
“We’re not going to see anything on that for a while because we’ll use that as a tool to hold over their head to motivate them to clean up better,” he said.