Those new to N.D. prepare for first winter 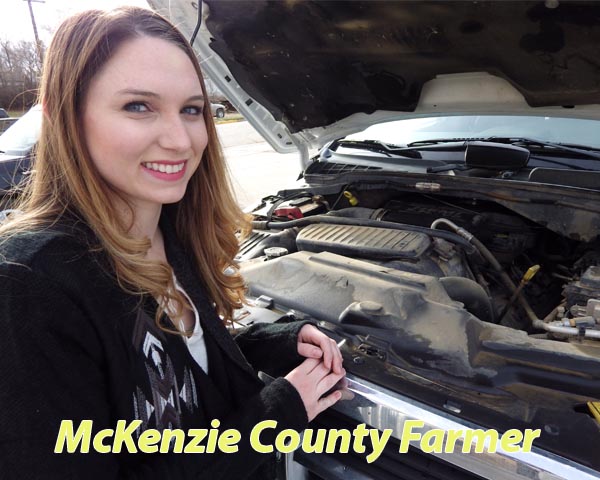 Angie Bockover has only ever lived in Mount Vernon, Ohio, where winter temperatures can range from 10 below zero to 70 above and snow can come and go all season long.
Her first winter outside of Ohio will be in North Dakota this year.
Moving to the state whose largest city was dubbed America’s “toughest weather city” in 2011 by The Weather Channel, Bockover said she’s heard of North Dakota’s infamous winters, where the National Guard has had to plow roads and temperatures are many, many degrees below zero, she said.
“Your eyelashes freeze,” Bockover said of North Dakota winters, with a small laugh.
Heather Montoya will spend her first winter up north in Watford City this season after years in Colorado, Arizona and Texas.
“Texas has two seasons,” Montoya said. “Hot and hotter.”
Preparing for winter in Watford City, Montoya said she loves it so far and hopes it snows for a white Christmas.