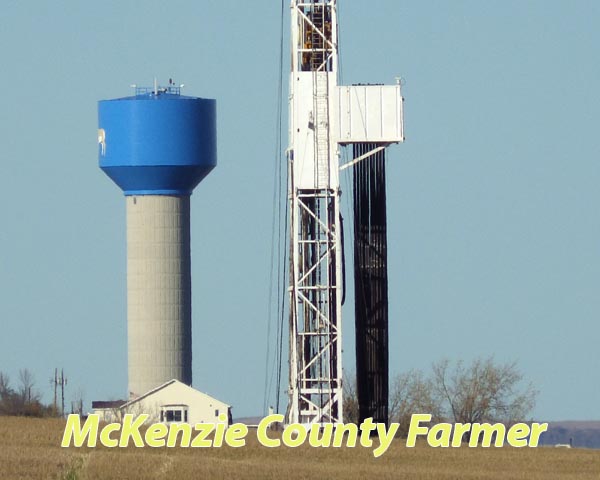 An attorney representing private owners in two cases concerning minerals under Lake Sakakawea has said it will likely take legislative action to cement where the state owns its minerals after a state land board motion on the subject last week.
Following its Tuesday, Oct. 18, meeting, North Dakota’s Board of University and School Lands said it “has been consistent in its leasing practices concerning the minerals under the Missouri River and Lake Sakakawea. ... The land board will not change any leasing practices concerning the minerals under the Missouri River and Lake Sakakawea until such time as the North Dakota Legislative Assembly has had the opportunity to consider a definition of the ordinary high water mark as it is used in establishing the state’s sovereign ownership of oil and gas minerals.”
Attorney Dennis Johnson said the land board is one of several state agencies concerned in this matter of what he says could be a state land grab for federal and private minerals under Lake Sakakawea.