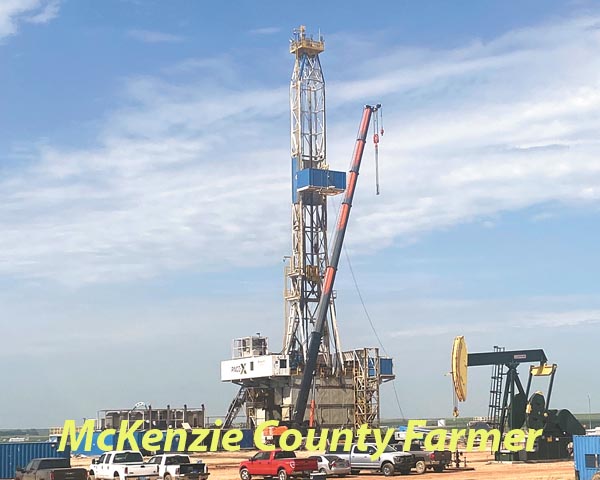 Two back-to-back blizzards in April resulted in North Dakota seeing its oil production fall by 20 percent, while its natural gas production dropped by 19 percent according to Lynn Helms, North Dakota Department of Mineral Resources director.
For the first time in two years, according to Helms, the state’s oil production dropped below 1 million barrels per day.  April’s preliminary figure is the lowest since 893,756 barrels per day in June 2020.
“When you look at April’s production only one word comes to mind, and that is ‘wow,’” stated Helms during his monthly Director’s Cut on Tuesday, June 14. “A 20 percent drop that is entirely due to the back-to-back blizzards we experienced.”