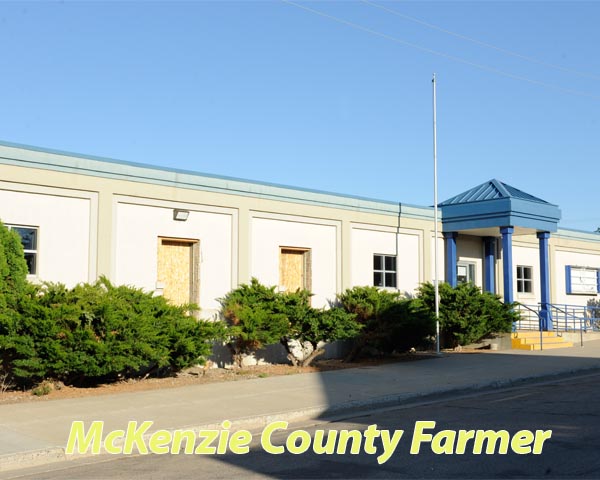 With as many as 300 children being projected to enroll in kindergarten in the next several years, Watford City and McKenzie County officials are taking steps to help address the area’s growing daycare and child care needs.
“We’ve broken it down into three different portions - before and after school care, daycare and the preschool,” says Curt Moen, Watford City city administrator.
According to Moen, addressing these three issues will allow the community to get a better handle on providing more and better childcare.
And it starts with a before and after school program such as KidsStop that will be offered through the Watford City Elementary School by the Rough Rider Center.
“The full intention is to have the KidsStop program up and running by the time school starts for this year,” says Vawnita Best, Watford City Community Development coordinator. “The program will be offered to school-aged children.”