Watford couple learns how to live after loss of child 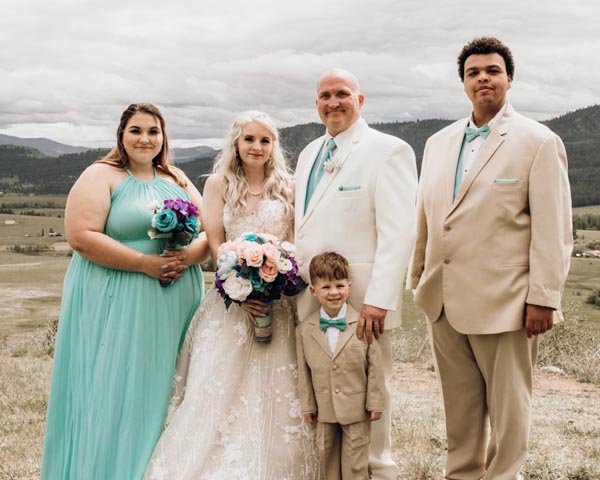 “I remember jumping up and running. My husband, Will, grabbed me and asked if I still had the baby and then wham - we were rolling,” says Marisa Maguire of the EF2 tornado that struck the Prairie View RV Park in Watford City on July 10, 2018.
As Marisa dropped her older son off at a friend’s house earlier that evening on July 9, the couple ordered take-out and settled in for a movie night when the unthinkable happened shortly after midnight.
An EF2 tornado would ravage through the Prairie View RV Park, injuring dozens of people and animals and demolishing their homes with it.
Many residents lost things that could be replaced, but the Maguires lost something that couldn’t be replaced as their week-old son, Blake, died from injuries he suffered as a result of the tornado. And that loss changed the couple’s life as they knew it forever.
“We had just gotten done watching movies and I was feeding the baby,” Marisa says.