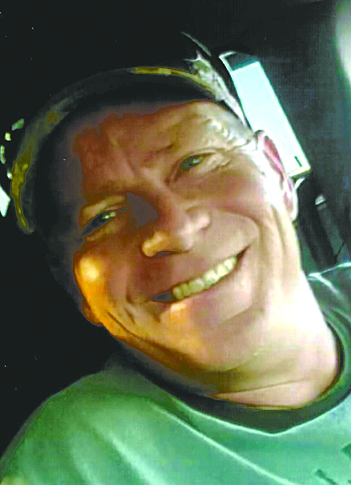 Andrew Dale (Andy) Heggen passed away on Thursday, June 9, 2022. He was born on March 21, 1963, to Jerome “Nick” and Esther Heggen in Williston, N.D.
Andy graduated from Alexander High School, where he played football, basketball and baseball. He graduated from Bismarck Junior College and earned a Bachelor of Science degree in Marketing from the Metropolitan State College of Denver.
Andy enjoyed spending time with family and friends and was NDSU Bison’s biggest fan.
He is survived by his wife, Terri Mullen Heggen; his son, Dalton (Reata) Heggen; his grandson, Oliver; his mother, Esther; his brother, Tom Heggen; his sister, Julie (Harv) Busta. He is also survived by his niece and nephews, Asha (Ross) Franzen, Nicholas (Tami) Heggen, Luke (Erica) Busta and Elliot Busta; and a large extended family.
Andy was preceded in death by his father, Nick.
We would like to extend our heartfelt gratitude and thanks to the caring staff at the Cancer Treatment Center of America in Goodyear, Ariz., and the staff that cared for him at the Billings Clinic in his final days. And to Comfort Heating for allowing Terri to take care of him the last 2½ years. Without you, it would not have been possible. We are forever grateful and can never repay you!
Words cannot express how grateful we are for the outpouring of prayers, support and love extended to us during Andy’s battle. Andy said many times that he could feel all the prayers.
A celebration of life was held at the Squire Lounge, 1525 Broadwater Ave., at 2 p.m. Saturday, June 18.