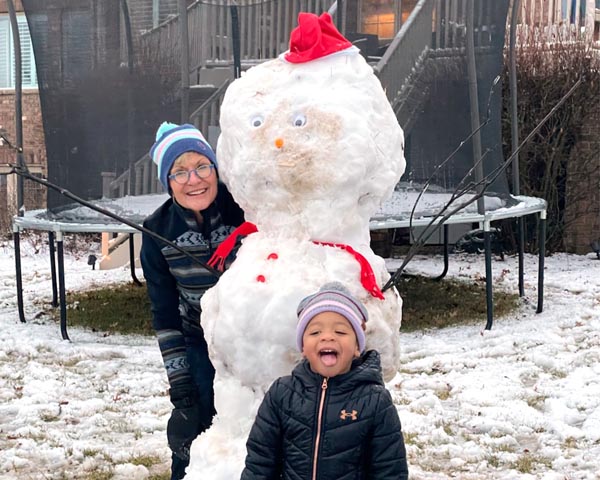 While it’s been easy to leave Watford City and fly out of a nearby airport, good luck getting back. Local residents have recently found themselves getting stuck at their vacation destination or not even making it there to begin with as airlines have cancelled flights nationwide because of worker shortages due to COVID.
“If you are going to be stuck, Las Vegas is a good place to be stuck,” laughed Mark Suelzle of Watford City, as he spoke from the airport on Jan. 6. “There’s lots to do here.”
As Suelzle and his family booked a quick getaway to Las Vegas for New Year’s, they were supposed to fly out on Monday, Jan. 3. But the airlines had other arrangements.
“We were supposed to fly out at 1:30 p.m.,” says Suelzle of their scheduled Jan. 3 return flight. “At 8 o’clock in the morning, we were packing up and they told us the flight was cancelled.”