A second chance through adoption 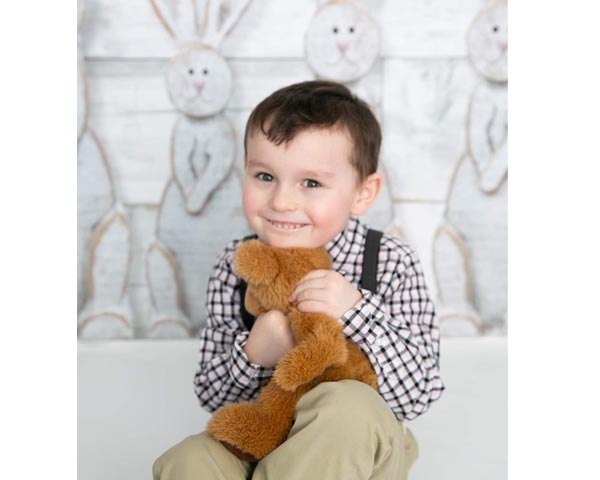 After being a foster mom for several years, Tina Kostad of Watford City had finally reached the point in her life where she was ready to fulfill her dream of adoption. When an unexpected opportunity presented itself in 2015, Kostad would meet the child she’d eventually adopt. But it wasn’t the meeting she had always expected.
“When my friend, our adopted son’s grandmother, called to tell me about him and to tell me her daughter was expecting, she said, I’m not expecting you to do anything. But God is telling me to call you and I feel like He wants me to talk to you and tell you about this,” says Tina Kostad, the adoptive mom to Jaxson.
Kostad soon learned that her friend’s daughter had been struggling with a drug and alcohol addiction throughout her pregnancy with Jaxson.
“The first time I held him, he just shook. He was going through withdrawals,” Kostad says.
Little did Kostad know that overcoming the initial shakes of withdrawals would be just the beginning of what the family would endure due to Jaxson being exposed to drugs and alcohol while in the womb.