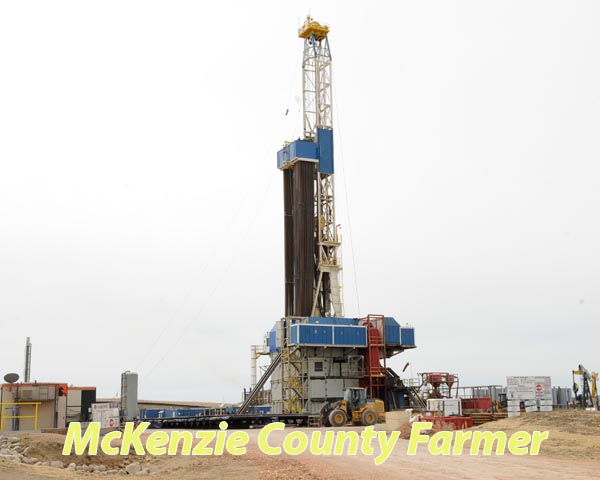 North Dakota’s oil and gas production started in a very good position in the month of February. But that was before oil prices began to plummet following an oil price war between Saudi Arabia and Russia and the outbreak of the COVID-19 pandemic.
“But a great deal has happened in the past two months,” stated Lynn Helms, North Dakota Department of Mineral Resources director during his monthly Director’s Cut on Tuesday, April 14.
“We started in a good place,” stated Helms.
According to Helms both oil and natural gas were up on a daily basis during February compared to January figures. And the oil industry was on the cusp of meeting the state’s 88 percent natural gas flaring requirement.
During the month of February, the state produced 1,451,029 barrels of oil and 3,102,965 mcf of natural gas. February’s daily natural gas production set a new all-time high, while daily oil production was just short of the all-time high set in November of 2019.