Arnegard to get new streets and water 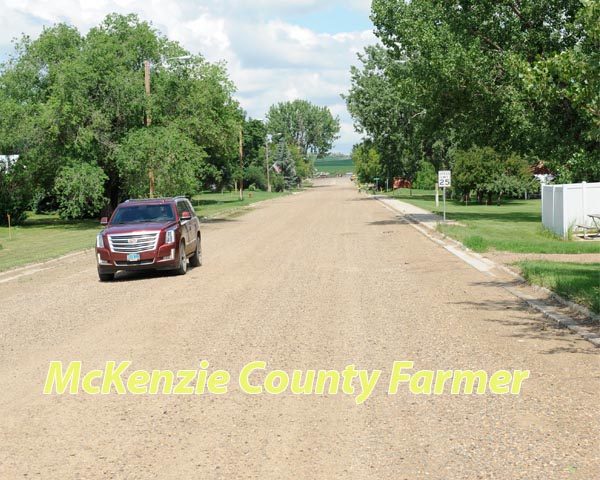 For the residents of the community of Arnegard, which celebrated its 100th birthday in 2013, the days of individual water wells and septic systems, as well as driving over a city road system of broken asphalt and gravel roadways will soon be a thing of the past.
Thanks to receiving over $4 million in loans from the Drinking Water State Revolving Fund Program and the Clean Water State Revolving Fund Program, the city of Arnegard will be moving into the 21st century when it comes to having a public water and sewer system, as well as paved city streets with street lights and a walking path when the projects are completed in the fall of 2019.
“This is a huge improvement for the city of Arnegard,” states Jeff Kindel, former city mayor. “Residents are tired of not having good water.”
According to Kindel, bringing these improvements to Arnegard will help the community in attracting new residents and businesses.
“Businesses and investors will view the town differently once we have good water, sewer and streets,” states Kindel.