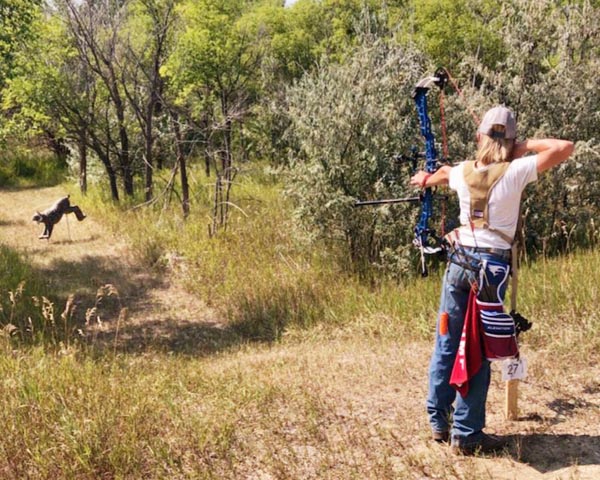 When Jake Ceynar competed in the North Dakota State 4-H Archery Championships on Aug. 21, he was surprised when he received first place in the Junior Freestyle 3-D Division.
“It was pretty cool to hear. I didn’t practice for a really long time so it was pretty sweet to get first place,” says Ceynar, a 14-year-old archer from Arnegard.
Archery teams from counties throughout North Dakota were awarded first, second and third place for their age and bow style division following the competition in Washburn. The 3-D archery event Ceynar participated in consisted of bare bow and freestyle divisions.
“You shoot at the targets and hopefully hit the bulls-eye,” says Ceynar.