Golf course opens for the season with 18 holes 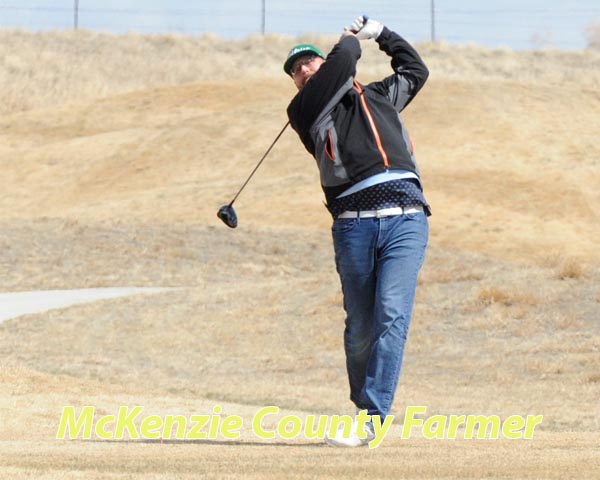 While the cool temperatures haven’t been conducive to golfing, all 18 holes of the newly expanded Fox Hills Golf Course are now ready for play. And for golfing enthusiasts, the opening of the final six holes of the 18-hole course, is something that they have dreamed about for the past several years.
“Construction on the new course began four years ago,” stated Mike Moran, Fox Hills Golf Course superintendent. “It was finished last year but we delayed playing on the final six holes until this spring.”
Moran says that the golf course officially opened to the public on Wednesday, April 21. And so far, he has heard nothing but positive reports from area golfers.
“It has been four years of hard work, sweat and tears to get to where we are today with the new course,” stated Moran. “We’re excited to see what the community thinks of the new course.”