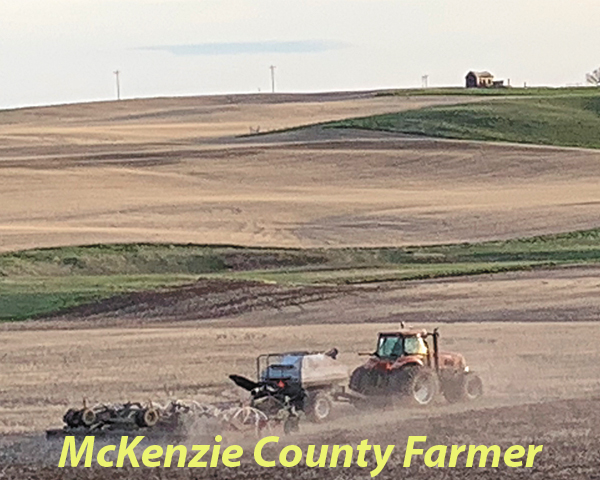 Farming isn’t for the faint of heart and it’s never claimed to be. It is for those who like taking risks and placing bets on Mother Nature.
On the tail end of a two-year drought, farmers prayed and pleaded for a drop of moisture, something to kick-start their crops. In full force, Mother Nature delivered and by the end of April, western North Dakota had seen two blizzards and several rains that replenished soil moisture levels.
Now that farmers got their wish, their bets still aren’t safe. While the equation to figure out a farmer’s revenue is simple, the costs of production are not. And farming expenses are through the roof right now.
With pockets stretched thin, a lot of farmers are all in. And if there’s one thing they’re hoping for, it’s to do more than just break-even. But with the world’s current state of affairs, that could be a tall order.