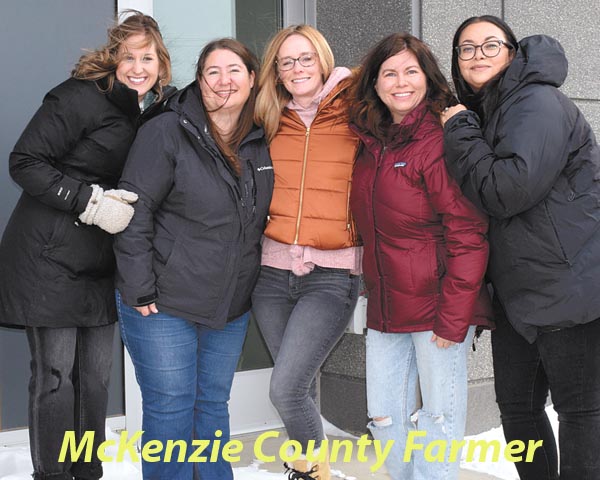 If you like fashion and charity, grab your calendar and mark it for Friday, Dec. 2, at 5:30 p.m. as the Sara Wescott Photography Senior Ambassador Program and Watford City Brick & Mortar stores collaborate to host the first ever ‘Fashion Show for a Cause.’
“I would like to see it sell out, because all of the proceeds go toward the Eagles Auxiliary for their Giving Tree,” says Sara Wescott, who initiated the idea of a fashion show.
After Wescott mentioned the idea of holding a fashion show to her student ambassador program as a way to raise money, she says the idea was well received. So she approached  local boutique owners in town.