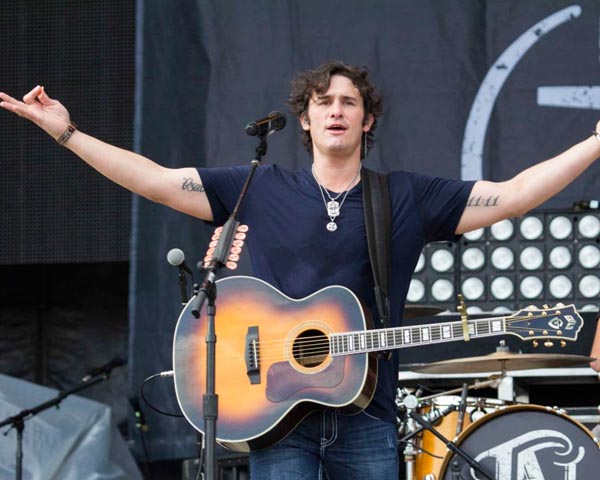 Watford City is gearing up for one of its biggest events in western North Dakota as Best of the West Ribfest takes over Main Street on Friday, Aug. 9.
While Ribfest is all about ribs, the past two years have seen the event bring in some of the nation’s top performers, including Craig Morgan last year, for a free concert on Main Street.
Last year, Ribfest brought over 7,000 people to Main Street to chow down on over 7,000 pounds of ribs and take in all the festivities.
And this year, organizers are expecting an even bigger crowd with country-western star, Joe Nichols, taking the evening stage. Nichols is best known for hits like “Sunny and 75” and “Tequila Makes Her Clothes Fall Off.”
With Nichols’ three Grammy nominations, as well as ACM, Billboard, CMA and CMT awards under his belt, Jessie Veeder-Scofield says she is expecting a great concert.
“We’re so excited to be able to bring such big acts to Main Street this year,” says Mary Gumke with the Watford City Area Chamber of Commerce.