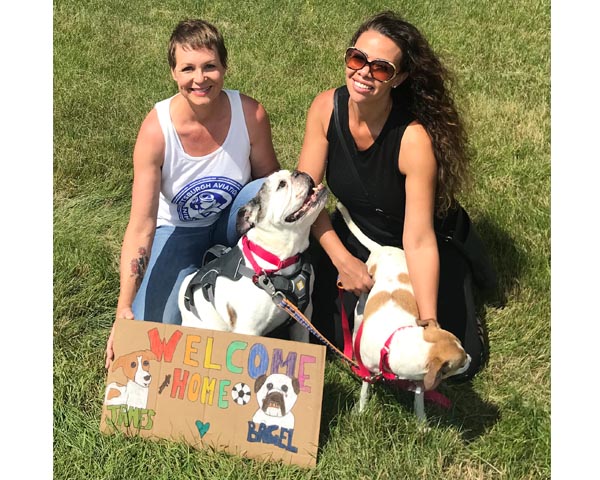 As Monica Villalobos waved goodbye to her two fur babies, it was a good day. The family had finally found a way to have their animals transported from West Texas to North Dakota for their move.
But the sound of a car door shutting would soon become a noise that would haunt Villalobos after the man with her dogs would suddenly go off the radar one day.
After Villalobos’ husband had been working in North Dakota for 7 years, the couple decided it was time to be together again under one roof.
“I had finally made the decision to join him up here,” says Villalobos.