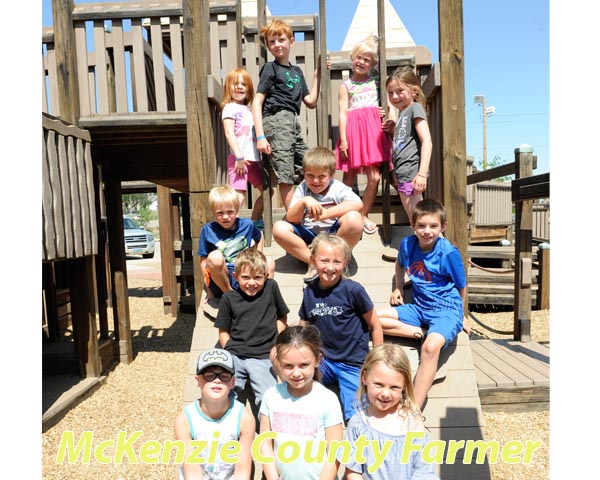 Watford City just made the list of being one of the top 10 nicest places to live in the United States, according to Reader’s Digest.
“I was on Facebook one day when I saw an ad from Reader’s Digest and how they were looking for the nicest towns in America,” says Shauna Larrabee, who nominated Watford City.
According to Larrabee, moving to Watford City was a major game changer for her because of the kindness she experienced.
“She called my office and asked if she should enter Watford City” says Karen George, a local realtor. “And I was like - absolutely!”
As Larrabee tried to think of what stood out about Watford City, it was something that happened last summer that stood out in her mind as to how truly wonderful the community is.
“When I think about the tornado that hit the town in 2018, it really moved my heart,” says Larrabee. “The way people came together, you just don’t see that in other places.”