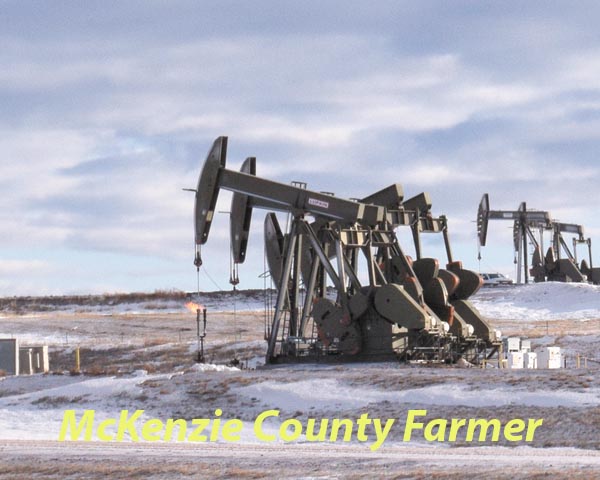 There are signs of strength in North Dakota’s energy production, according to one of the state’s highest ranking officials.
“It is going to take strong drilling and completion activity to maintain 1.1 million barrels per day,” said Lynn Helms, the director of the North Dakota Department of Mineral Resources (NDDMR), during his January 2023 Director’s Cut. “It is encouraging to see our natural gas count back up to over 43 and that activity has picked up substantially.”
Oil production dropped two percent overall during the month of November, however, it is still 10 percent above the revenue forecast.
October set a new all-time (don’t need high here, it’s redundant) record with 17,791 actively producing wells. 88 percent of those are now unconventional Bakken/Three Forks wells and 12 percent are legacy wells. The number of inactive wells increased from 1,886 in October, to 2,271 in November. The total rig count decreased from 43 in October to 40 in November, before rebounding to a preliminary count of 44 in December.