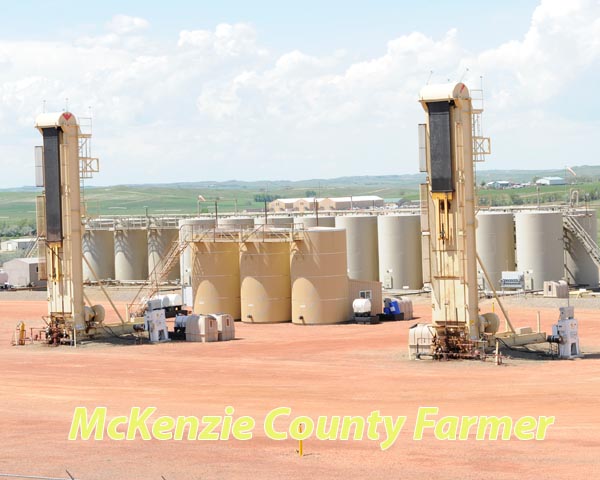 North Dakota’s oil industry set a new record for natural gas production in the month of April as state wells produced 2.86 billion cubic feet of gas. But while gas production was up just less than one percent from the previous month, oil production for the month came in just slightly lower than what was produced in March.
According to Lynn Helms, North Dakota Director of Mineral Resources, cold weather in April impacted oil production. But so did the industry’s decision to restrict oil production in order to meet the state’s natural gas capture rates.
“At the end of May, there was a day when there was still frost laws in effect on roads at the same time that we were seeing an ambient temperature of 90 degrees so we had heat load restriction limits on some of the paved highways,” stated Helms. “That’s the world that we live in and the challenges of North Dakota.”