State’s economy will be hard hit by ban on oil, gas development 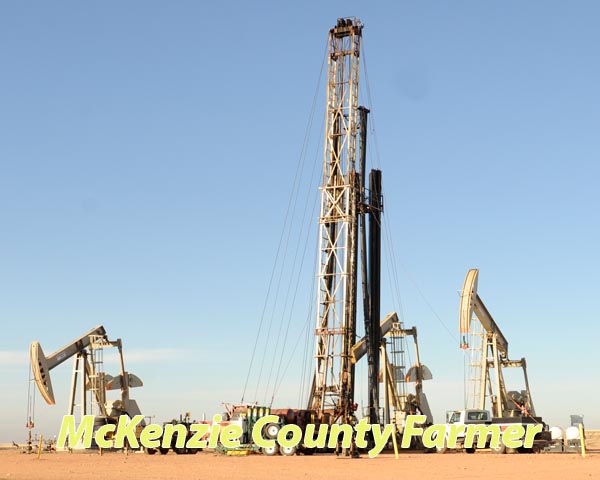 A ban on oil and natural gas development on public lands by President-elect Joe Biden would severely harm the economies of eight western states, according to a Wyoming Energy Authority study conducted by University of Wyoming Professor Tim Considine. Over the next four years, the human cost of fulfilling Biden’s campaign pledge would be an average of 72,818 fewer jobs annually. Lost wages would total $19.6 billion, economic activity would decline $43.8 billion, and tax revenues would drop $10.8 billion by the end of Biden’s first term in Alaska, California, Colorado, Montana, New Mexico, North Dakota, Utah and Wyoming. By 2040, Gross Domestic Product (GDP) would decline by $670.5 billion and average annual job losses would exceed 351,000 across the West.
“I cannot underestimate the devastating impacts a federal leasing or fracking ban would have on our industry, private land and mineral owners, and the entire state economy in North Dakota,” said Ron Ness, President of the North Dakota Petroleum Council. “I appreciate the efforts of the Wyoming Energy Authority to measure and outline these impacts so the public and lawmakers can be fully educated on the matter.”