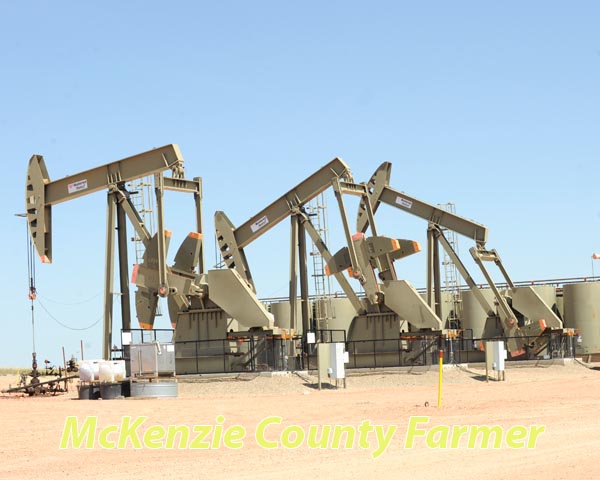 After North Dakota saw its oil production bottom out in May due to low oil prices and world demand, the state is seeing its production slowly coming back.
During his monthly Director’s Cut on Friday, Au. 14, Lynn Helms, North Dakota Department of Mineral Resources director, noted that a significant amount of oil production has come back online after more than 6,000 of the state’s wells were shut in as a result of lack of demand and low oil prices.
According to department statistics, in June oil production increased to 890,106 barrels per day, an increase of nearly 30 million barrels compared to May’s production.
But while Helms noted that he expects to see the state’s production climb back over 1.2 million barrels by the end of August, he is concerned that unless more wells are completed those numbers are not sustainable.
“We’re pretty sure that significant production came back on in July and August. Those numbers are going to look much better,” stated Helms. “We’re confident that the state will get to one million barrels per day in July and even higher in August.”