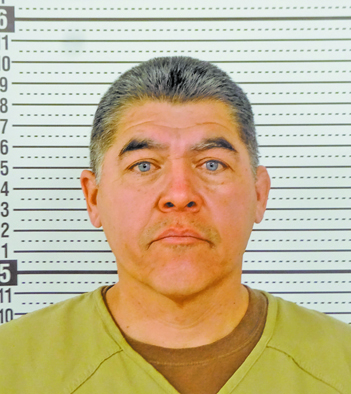 A 52-year-old Watford City man who is waiting trial on a Class A Felony charge of gross sexual imposition is now facing a second similar charge from an incident that occurred in a Watford City apartment on Oct. 19, 2019.
According to court documents filed in the Northwest District Court in Watford City, an arrest warrant was served on Robert Villalobos, Jr. on Dec. 21, by the McKenzie County Sheriff’s Office on charges of gross sexual imposition - victim impaired - forcible rape.