With production stalling, the Bakken is a sleeping giant 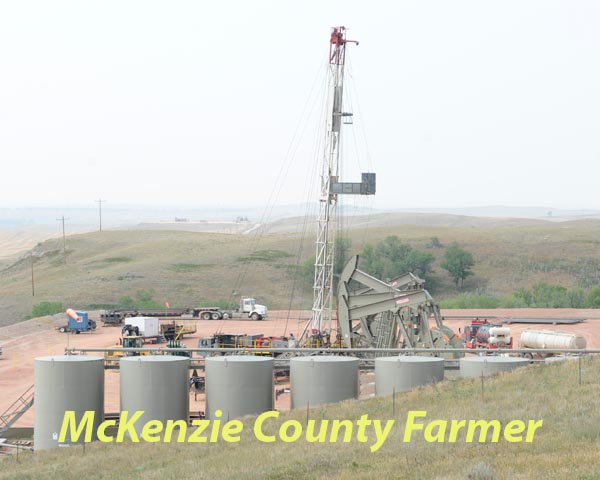 North Dakota’s oil and natural gas production remained flat in June and Lynn Helms, North Dakota Mineral Resources director, blames it on the after effects of the COVID-19 pandemic.
“I would have to characterize the Bakken at this point as a sleeping giant,” stated Helms during his monthly Director’s Cut on Friday, Aug. 13. “The COVID pandemic kind of put the industry to sleep, and it’s struggling somewhat to wake up.”
During the month of June, the state saw its daily oil production remain steady at 1.28 million barrels per day, slightly above May’s production numbers. while natural gas production held steady at 2.983 billion cubic feet per day.
“There was only a 143 barrel per day change in oil production from May to June,” stated Helms. “It’s the smallest change I’ve ever seen. We thought it was flat last month, but it’s flatter yet this month.”