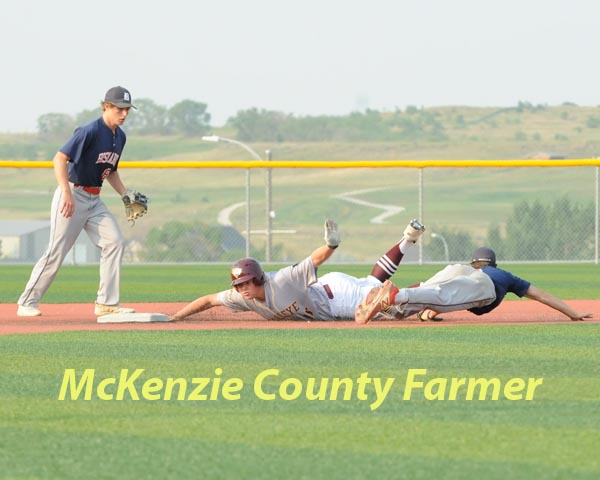 Watford City came into the Class A West Region American Legion Baseball Tournament as an underdog. But the Walleye proved that they were a team to be reckoned with as they punched their ticket to tournament play by shutting out the Bismarck Scarlets in Wednesday’s play-in game.
Watford City would then fall to Jamestown, the tournament’s No. 1 seed, before knocking off Dickinson to advance to the state tournament qualifying game.